A New Wales in a New Britain 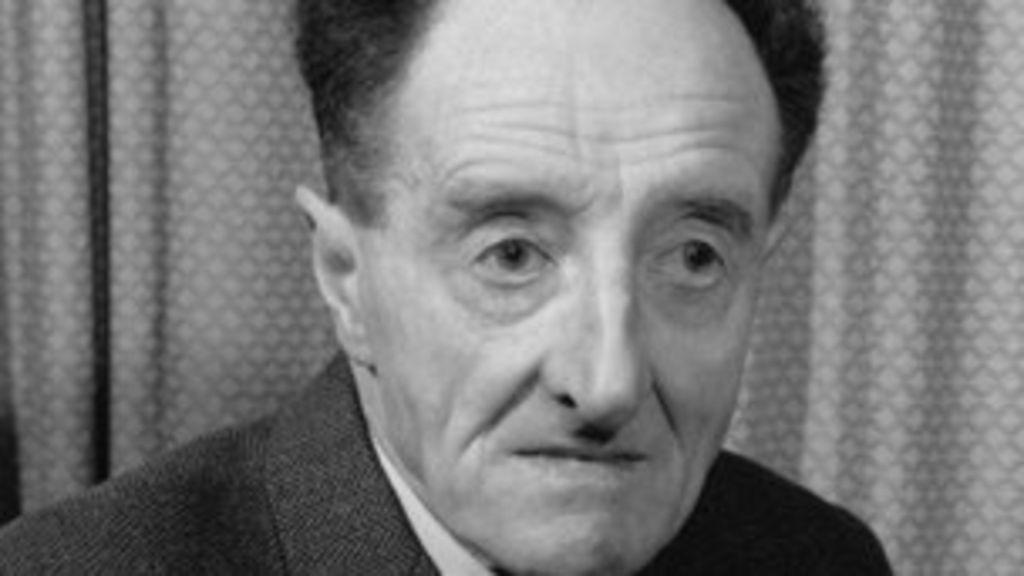 In his Egwyddorion Cenedlaetholdeb (Principles of Nationalism), the opening lecture of Plaid Cymru’s first summer school in August 1926, and in effect the new party’s founding text, Saunders Lewis enjoined his fellow-members ‘first of all, not to seek independence’.

However, he was not so much making a statement of precise constitutional policy as laying down certain fundamental political values. After all he was emphasising a sentence or two later that Wales needed to gain membership of the League of Nations and also of the ‘League of Europe’ which he was confident would one day be formed. You can’t achieve that kind of status without constitutional independence.

Bear in mind that Lewis was speaking in the shadow of the Great War, in which he had fought, and in a Europe threatened by economic collapse and the rise of fascism. The last thing needed at such a time was an additional dose, however small-scale, of the kind of rampant nationalism then in the ascendancy.

In his opening sentences therefore he warned that ‘extremism is a ready pitfall in any movement’ and that there were ‘great dangers in hot-headed and unbridled nationalism’. His listeners, he said, should also call to mind the fact that it was the rise of nationalism, in the form of the new centralist nation-states in post-medieval Europe, that had so fatally undermined Welsh culture and identity. Witness the 1536 Act of Union with its abolition of the Welsh legal system and prohibition of the Welsh language in public administration, as well as the Anglicization of an erstwhile patriotic aristocracy.

In medieval Europe, he proclaimed, countries recognised that ‘no one country was free, or independent, nor claimed that its government within its boundaries was the supreme and sole authority’. They understood that they were in fact dependent one upon the other, none of them ‘free to govern themselves as they chose, regardless of other countries’. That fundamentally ethical framework collapsed with the rise of the nation-states, with their concentration on sovereignty and national self-interest, calculated to foment division, conflict and war.

Saunders argued that for Wales to flourish it must counterpose all of this with its own nationalism – of a very different kind. That was why the new Plaid Genedlaethol (National/Nationalist Party) was being formed. And that was the reasoning behind the injunction not to seek independence, ‘not because it wasn’t practicable but because it wasn’t worth having’.

We may well cavil at Lewis’s idealisation of medieval Europe and particularly the supremacy of the Papacy – as if the obscenity of the Inquisition and the Crusades never happened! We cannot today subscribe to his definition of ‘Welsh civilization’. But neither can we fail to recognise both the force and contemporary relevance of the distinction he makes between radically different kinds of nationalism.

One kind is aggressive, centralist, expansionist, exclusivist, xenophobic, isolationist, dedicated to cultural uniformity and dismissive of human rights and democracy. National sovereignty is a core value, to be jealously guarded and in no circumstances pooled with other nations. This is the nationalism of Trump, the Brexiteers and the extreme right now flexing its muscles across Europe. As in 1926, this is the nationalism that Plaid Cymru has to condemn unequivocally.

And as in 1926, we need to present our brand of nationalism (along with the Catalans and Basques, the Scots and the Bretons) as not just different – but as a polar opposite: inclusive, decentralist, dedicated to human rights and democracy, committed to cultural and linguistic diversity, internationalist and eager to pool our sovereignty for the general benefit of nations and peoples.

Some things never change. As in 1926 Europe is key to Wales’s aspiration to full nationhood and the appropriate platform for the pooling of sovereignty. At the time of writing however it is unclear whether the UK will in fact leave the EU and if it does what kind of relationship it will have with that unique experiment in international collaboration.

Either way the question of Britain will remain. Britain is an abiding geographical reality and was recognised politically as such long before it became an unitary state. Its name is Brythonic. If and when Scotland and Wales (in that order) become independent states, the need for intra-British institutional arrangements, involving some pooling of national sovereignty, will immediately become apparent.

This is not in the least to challenge Plaid’s clear commitment to independence. As Adam Price has memorably put it, “If you don’t have a place at the table, you’ll end up on the menu.”

Around that imagined table then, issues to be borne in mind would include how to ensure that decisions taken by the independent governments are not damaging to their neighbours and what policy functions would be ceded to shared institutions. Critically, the governments of Scotland and Wales (and who knows that of a united Ireland too?) would need to prevent or at least limit the continued dominance of England over the affairs of Britain.

For the sheer size of England will remain an issue, independence or no. It would of course be helpful in this regard if certain English regions recognised that their interests were more closely aligned with those of Scotland and Wales than with the bloated South-East, with its significantly titled ‘Home Counties’, and achieved a significant degree of political autonomy. This last is a matter for England but we should have no illusions about the advantages of decentralising that country, as Owain Glyn Dwr so well understood.

Bearing in mind the current flux on the European front, it may well be too soon to draw up a draft constitutional blueprint for a new Britain. Not too soon however for Plaid Cymru (very much the New Wales party) to make some things clear and to float some tentative proposals.

First, as Adam Price put it to the Scots, at their October 2018 annual conference, that Plaid is in the business, not of breaking up, but of remaking Britain. I take this to imply a partnership of nations, equal in status if not in size, free to pursue their own interests and priorities based on their own values but tied together by mutual self-interest esteem, together with (let’s face it) the legacy of centuries of political union.

Second, that such a remaking would have far-reaching implications for British political culture, for example in terms of militarism and international engagement and particularly European identity, but also in terms of the currently lopsided concentration of power and wealth.

Options for intra-British collaboration could range from a close association based on inter-governmental arrangements, far superior to the existing ones, to a confederal model, complete with a democratic Chamber of the Nations and Regions to debate shared functions. These might include a common currency and monetary policy, regulatory alignment, the monarchy and – crucially in my view – a mechanism for fiscal redistribution to address the current gross economic imbalance between nations and regions, based on the European commitment to economic and social cohesion. If Britain remains in the EU such a mechanism would complement the structural funds; if not, we’d need something far stronger and more effective than the proposed ‘Shared Prosperity Fund’.

Despite the complex uncertainties in the current constitutional mayhem it would be useful for Plaid to undertake or commission some scoping work in this field, replete as it is likely to be with unforeseen consequences.

In electoral terms this would bring significant advantages. First, framing the debate in Britain-wide terms would help remove some of the threat and fear of instability many see in the notion of independence.

Second, it would show that Plaid is concerned not only about building a better Wales, but with addressing the crisis of Britain as a whole. It could significantly enhance the chances of a Plaid breakthrough in 2021, thus setting in train the programme of social, economic, cultural and constitutional reform set out so excitingly in Adam Price’s proposals for the first ten years of a Plaid-led Government of Wales.