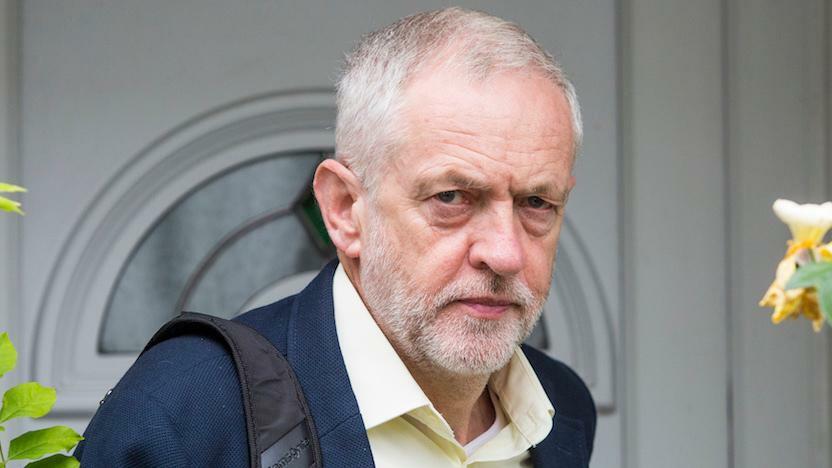 In the week when St Davids Day was celebrated this year, two new polls were published in Wales – one from ITV/YouGov and the other BBC/ICM. Both painted a picture of shifting political views and in the detail offer opportunities and challenges for all who seek elected office.

Now, the extent of Labour’s woes depends on which pollster is more favourable. However, even ICM shows Labour losing 7% of its vote since 2017. Conversely, the poll shows significant strengthening of Plaid’s position – achieving figures that are close to Plaid’s record General Election result.

Labour’s current challenges are much starker when we turn to the National Assembly figures.

Here we report two sets of figures from the ICM poll. The ICM Adjusted figure is the published figure from the polling based on a series of adjustments that ICM undertake to the data. The data reported above as ICM are the data from the cross-tabs of the poll itself. Now, the ICM adjustment is a standard methodology and is used regularly by the company. However, given their irregular polling in Wales we have no way of knowing how robust this methodology is.

We dwell a little on these methodological matters, because on the raw data from ICM, the picture is even more interesting. Here we find Labour and Plaid more or less neck and neck – with the result potentially coming down to differential turnout. We do have evidence on turnout patterns from previous elections which suggests that Plaid voters are more motivated to turnout and vote in a National Assembly election than voters of other parties. This isn’t always a dramatic difference, but if the starting point is 31-30 differential turnout can most certainly overcome a 1% deficit.

One poll does not a Government make. Yet the YouGov poll does confirm a strengthening Plaid position. Based on this evidence it can be reasonably concluded that Labour’s position has weakened significantly. It is currently in the low 30s, while Plaid’s position has strengthened and is in the mid to high 20s.

Predicting how such an outcome will determine the outcome in individual seats is fraught with difficulty. In 2016, with far less dramatic changes to the overall position, Plaid failed to win Llanelli despite being highly favoured by the polling. On the other hand, it secured a stunning win in the Rhondda – a result not projected by any poll. Based on a detailed seat by seat analysis, these results suggest Plaid have strong prospects in Llanelli, Blaenau Gwent, Caerffili, Neath, and Cardiff West, together with realistic prospects in Aberconwy, Clwyd South, and Carmarthen West and South Pembrokeshire.

However, in order to be confident about such predictions it is worth pausing for a moment and considering what factors might be shaping the current polling.

The YouGov poll also provides ratings data on party leaders (past and present):

The ratings are based on a 0-10 scale, where 10 is the best and 0 the worst, while visibility is the percentage of respondents who chose to offer a view rather than Don’t Know.

For the UK leaders in Wales we find that views on Jeremy Corbyn in Wales have shifted markedly and negatively. However, views on Carwyn Jones and Mark Drakeford are largely unchanged – Carwyn remains relatively popular and Drakeford has some work to do. On the Plaid side, both the current and previous leader, are relatively popular though Adam Price has considerable work to do to reach the levels of visibility that his predecessor achieved. Comparing past and present leaders within parties doesn’t give much insight into the polling, however comparing the pairs of leaders does offer greater clarity. While both Carwyn and Leanne were relatively popular, Adam Price has a clear advantage in these ratings over Mark Drakeford.

These data suggest therefore that Labour are facing difficulties in Wales (as evidenced most recently by the Ely county council by election in Cardiff), and that these difficulties are driven in no small measure by the travails of the party at a UK level. They also suggest however that Plaid are well placed in an Assembly election to benefit (potentially handsomely) from Labour’s woes.