Welsh citizens in search of a new enlightenment 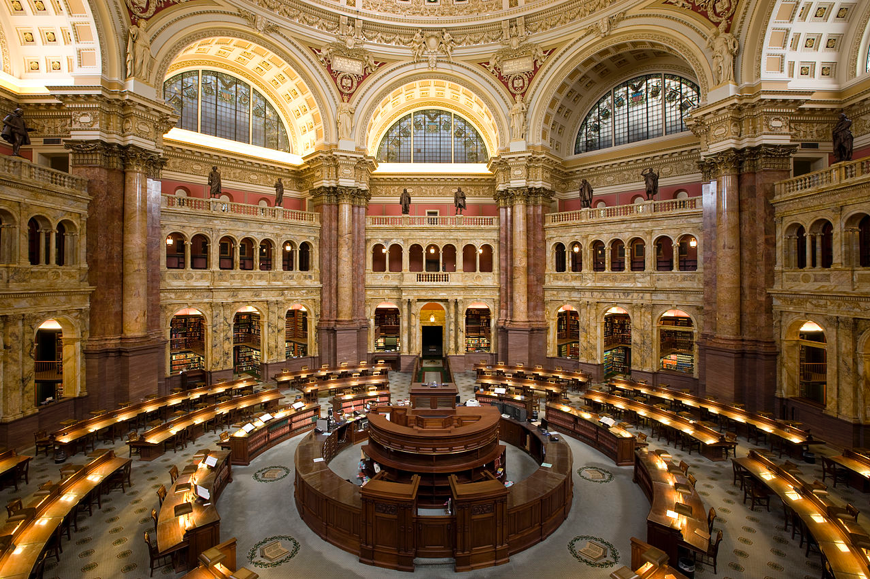 Despite never particularly wanting to visit the USA, a recent opportunity for a privileged insight into American public life as a semi-detached observer proved irresistible to me. I accompanied Adam Price AM, Jill Evans MEP and key Plaid Cymru staff on a mission to Boston and Washington DC. Our objectives were to:

More than any single thing, the Can-Do attitudes we encountered in every walk of life over the six-day mission seem directly connected to the constantly-renewed modernism which is a US core value. We need to repatriate that.

It is more than about its cutting edge technology. Almost in classic Marxist fashion, technological innovation results in the constant re-invigoration of thought. New ideas are constantly up for open debate. It helps, of course, to have the institutions to generate them and the public space for debate. As my Flemish colleague, former MEP Willy Kjuipers, invariably said when introducing something new, “It’s an idea!” It was his way of disarming the often knee-jerk resistance to new ideas, not least in party politics.

One key to the open culture in the United States is the constant migration of people and ideas from across the globe and their integration into society. In Wales we suffer emigration and experience immigration. Where is our integration strategy? For us that should include encouraging our ‘best and brightest’ to remain. One manifestation of this US renewal is the rapid evolution of US-English, which both reflects and transmits that dynamism. One has only to listen to the Thirties’ lyrics of Cole Porter and Irving Berlin, and rappers today to appreciate how familiar words can be re-worked to create new dynamic meaning. Dylan Thomas did the same for us. Re-energised language changes our way of looking at the World.

One obvious source of excitement for anyone who has seen the demise of university and radical bookshops in the UK is that they thrive in Boston and Washington. The extensive stocks at Harvard Co-op and Harvard Bookstore merited (and received) a full afternoon’s perusal and over-purchasing. But those are in a middle-class White suburb. A more instructive take-away for me was the astounding Busboys, Books & Poets on the intersection of 14th and V streets, Washington. They were the ‘holy trinity’ of radical bookstore, delicious restaurant and activist venue.

This is not just happenstance. The original Busboys is located at the epicentre of the April 1968 Washington Riots which followed the assassination of Martin Luther King. This terrible event is eloquently described in J. Samuel Walker’s Most of 14th Street Is Gone. The decline of our coalfield communities following post-war pit closures, which reached a crescendo in the 1980s, cannot be directly compared to that trauma, Nonetheless, the innovative regeneration of economically-deprived inner-city areas has lessons. After all, ours is the least revived former coalfield on the island of Great Britain, and Phil Williams taught us that the coalfield is actually a single city divided into inter-connecting valleys.

With public libraries closing due to funding being directed elsewhere, the vibrant model of places like Busboys (there are now seven in DC, named to honour the gay American poet Langston Hughes) are exemplars of hope. They offer regeneration and inclusion which a Plaid Cymru government in 2021 could adopt and adapt: collaborative multi-functional centres driven by people-in-communities and loyal local entrepreneurs. To make a success of that, one US import we need is for the coalfield communities to reach out to and anchor our own entrepreneurs within their original localities, not just casually allow them to ‘fly off’ around the world. That is not our model today but we need to construct it.

During our time in the States we gained access to a number of great US national institutions, namely the Library of Congress, the House of Representatives and the Smithsonian Museum, where Jill Evans led on a thrilling trans-Atlantic connection. Apart from the scale and majesty of these thoroughly republican institutions, what forcibly struck me is the conscious and deliberate representation of Enlightenment values embodied in the US Constitution and their encouragement of active contemporary citizenship, employing public architecture, institutions and monuments.

Amongst so many stand-outs, the original Library of Congress building contains a ‘good government’ mural of a voter, newspaper in hand, casting a single ballot: informed and incorrupt. One can, of course, contrast that with contemporary electoral politics on both sides of the Atlantic. Andrew Jackson famously said, “Were it left to me to decide whether we should have a government without newspapers, or newspapers without a government, I should not hesitate a moment to prefer the latter.”

With our own fractured and incomplete media structure reporting Cardiff Bay and our being largely ignored by London-centred outlets, Welsh governance is a case study of Jackson’s feared polity in operation. That has terrible long-term consequences which we now see emerging, and which threaten devolved governance itself. At the least, this invisibility and dis-connect makes it vulnerable to public indifference.

Surprisingly, Washington’s monumentalism draws on global as well as continental ideas and traditions. For most of the academics and civic activists we encountered - who were fearful of, even actively opposed to, the current conservative renaissance - the constantly-replicated foundational principles of this ‘eternal America of values’ provide both a beacon and a launch-pad for the growing resistance movement. First manifested in the 2017 Women’s March on Washington, it achieved its current high-tide in the 2018 mid-term elections. The fact that history deeply informs the present is a sign of hope and a lesson we urgently need to learn. It is an anchor against passing political storms. Hopefully, 2021 will be our opportunity to begin the new enlightenment of active Welsh global citizens… no mean task!

Our mission also revealed the extent to which the Welsh diaspora can be harnessed to increase the nation’s global visibility. In addition to our emigrants’ well-known influence on the US Constitution, other historical connections are legion, from the inscription in Cymraeg on the Washington Monument – 'Fy Iaith, Fy Ngwlad, Fy Nghenedl Cymru – Cymru am Byth!' ('My Language, My Land, My Nation of Wales – Wales for Ever!') – to that fact that the famous Hill on which the US Capitol stands is actually Jenkins’ Hill.

Present day Cymrophone residents of Washington include ‘exiles’, language-learners and public officials. They have skills, influence, comradeship and hiraeth, and want to engage more with Wales. Ranging from one of the organisers of the Women’s March to those with a more romantic, conservative view of their ancestral nation, there is great potential for engaging in mutual interests and projects. The fact that this has not happened lies on this side of the Atlantic. On asking our host at the AFL-CIO building to see a portrait of John L. Lewis, its first president (1938-1940), this crestfallen inquirer was directed to that great congressman John R. Lewis, living hero of Selma and the civil rights movement. We need to honour our own heroes too. If not us, who?

One final observation: the way in which Adam Price engaged with the individuals and groups we met was a sight to behold. He ‘read’ every room – from students in the Kennedy School of Government, through US Senators and Representatives to hard-bitten political operatives. He pitched his observations to the peculiarities of each occasion and literally won them over to his vision. His collegiate attitude allowed others equal space to add contribute. As a result, there were an encouraging number of offers to help achieve his goal, by sharing up-to-date knowledge and state-of-the-art experiences on an on-going basis.

This mission shattered my indifference to trans-Atlantic knowledge transfer. We need to keep these channels open, learn more and help expand these connections. To mash up two metaphors, we can call on the New World to redress the balance of Old Labour Wales and help call into existence the New Wales we want. More than that, this singular exercise in intelligent, active para-diplomacy is an exemplar of what the renewed internationalism of Plaid Cymru can contribute – across Europe and the world – towards building independence beyond insular Brexit Britain.