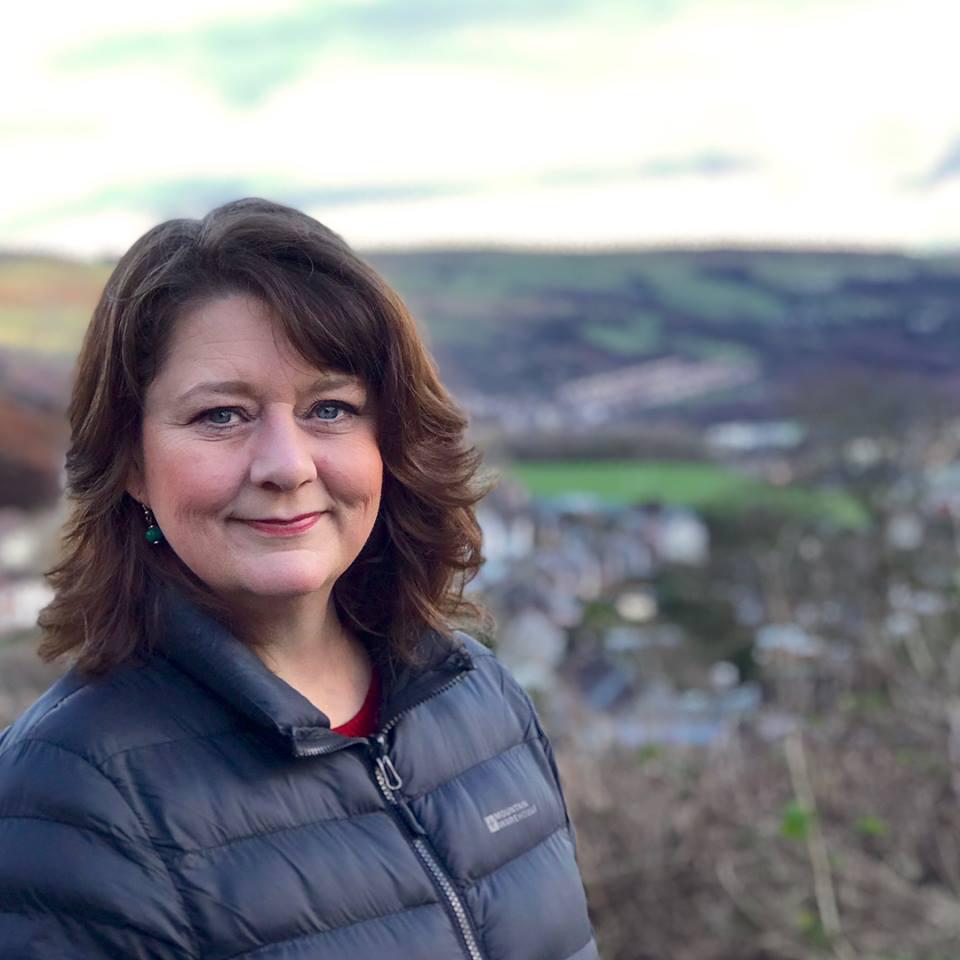 Leanne Wood calls time on violence against women in Wales

When the international Time’s Up movement launched a year ago last January, we saw a unified call for change against sexual violence and harassment. Yet more than one year on after the initial conversation around #MeToo, the sea of change that many of us hoped it would spark has not happened.

Procedures in many organisations remain inadequate and unable to deal with sexual harassment and assault. Too often those who come forward with a complaint end up worse off while there are no consequences for the perpetrator.

There is often no scope to consider historical complaints or patterns of behaviour. Victims are discouraged from sharing information and in some cases can be penalised for it. Anonymity or freedom from victimisation isn’t guaranteed for those who do come forward.

A survey by children's charity Plan International UK shows that a third of girls have been sexually harassed in public when wearing school uniform. The opinion poll, which canvassed 1,000 teenagers and young women aged 14 to 21 across the UK, found that two thirds of girls had experienced unwanted sexual attention or physical sexual contact in public.

Chwarae Teg has found that sexual harassment can put girls off their chosen career path.

Encouraging people to report is important. All too often, however, when they do, nothing happens. Many of those guilty of sexual harassment or assault are not held accountable due to weaknesses in the reporting or the investigative process. People have no confidence in our systems and therefore the majority of incidents are likely to go unreported.

At times, I have felt intensely frustrated at this situation, coming up against barriers again and again. There are always more reasons why an incident can’t be resolved, or yet more excuses for why a person’s behaviour can’t be challenged.

It can be easy to feel lost for answers to what feels like an intractable problem. I’ve seen people feel powerless and deeply hurt as they come up against a system that seems like it just doesn’t care.

That is why it has been necessary to launch a new ‘Time’s Up / Hen Bryd’ network to tackle sexual harassment and assault. It aims to bring together all those affected by ‘Me Too’, including key individuals and influential organisations.

It will strive to empower those who have experienced abuse to change the system that is currently letting them down by providing emotional, practical and legal support. I very much hope that it will be a beacon for real political change. It will examine the following questions to understand what needs to the basis of political action for change:

For many women, the #MeToo moment was the first time they felt able to talk openly about their experiences of sexual harassment and assault. We cannot let their voices go unheard. And we cannot let the demand for justice go unanswered.

As Tarana Burke, founder of the #MeToo movement stated “If we keep making statements and not doing the work, we are going to be in trouble.” She is right. Only political action can change this agenda.

We have to make Wales a safer, more equitable place for all people to live and work, free from harassment and abuse. It shouldn’t be controversial or even radical to suggest no woman should have to live in fear of or with the reality of violence and harassment. For those who think this injustice can carry on, our network says to you: “Your time is up”.

There needs to be real change at all levels of society if we are to tackle sexual harassment. I believe that this network can be a catalyst for challenging the attitudes that detrimentally affect women in many areas of their lives. By working together throughout Wales, we can create a just, safe and equitable society free from sexual harassment and violence.